Home > Motherboard > The Differences between All Mainstream ASROCK Z87 Motherboards

In this small guide we will be looking at several mainstream ASRock Z87 Motherboards (instead of ASUS Z87), including the first ASRock Z87 Pro3, Pro4, Extreme3, Extreme4 and the Extreme6.

Keep in mind that the common specification such as color of SATA ports, number of DIMM Slots, I/O Sound ports, etc.. are not mentioned because you can easily guess or find information about them on the manufacturer website. Here we only reveal the main differences between each of these ASRock Z87 Motherboards.

A brief overview of ASRock as outlined in The Differences between All Mainstream Asrock Z77 Motherboards :

You may find Asrock motherboards are a little cheaper than Asus lineup, but they are still well-equipped with many impressive and quality core features. On the flipside, in order to meet the lower tag price you will see fewer accessories or add-on bonus in Asrock motherboards.
However, by no mean that alone should be the judge for the performance of the product. While Asus brand is the main focus and the premium offer to power users, budget enthusiasts seem to find better values from Asrock brand. They have been consistently delivering outstanding and reliable products for OEM or DYI computer market in the past few years, at a very competitive cost

These Following Bonuses Are Available to All ASRock Z87 Motherboards :

ASRock Instant Flash : An embedded tool in BIOS that can be launched by hitting F6 or F2 during POST. This utility allows you to update the BIOS easily from a removable storage device.

ASRock APP Charger : similar to AI Charger+ on ASUS motherboards, this feature charges your device up to 40% faster than normal. It continues charging even your computer is in Off, Standby, Log Off or Hibernation mode. 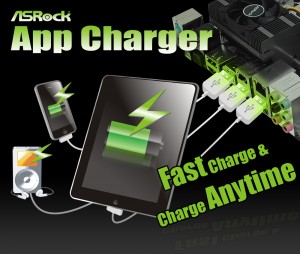 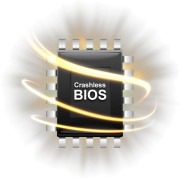 ASRock Fast Boot : Allows system to logon to Windows 8 from a cold boot under 1.5 seconds.

ASRock On/Off Play Technology : Blasting music even when your computer is Off

ASRock Good Night LED : Switches off Power/HDD/Keyboard LEDs even when computer is On. Totally helps your girlfriends sleep a lot better at night.

ASRock USB Key : Automatically logon to Windows without the need to enter Username and Password by plugging in an encrypted USB drive.

ASRock Home Cloud : Remote-wakes and controls your computer whenever you are via internet-accessible smart device. 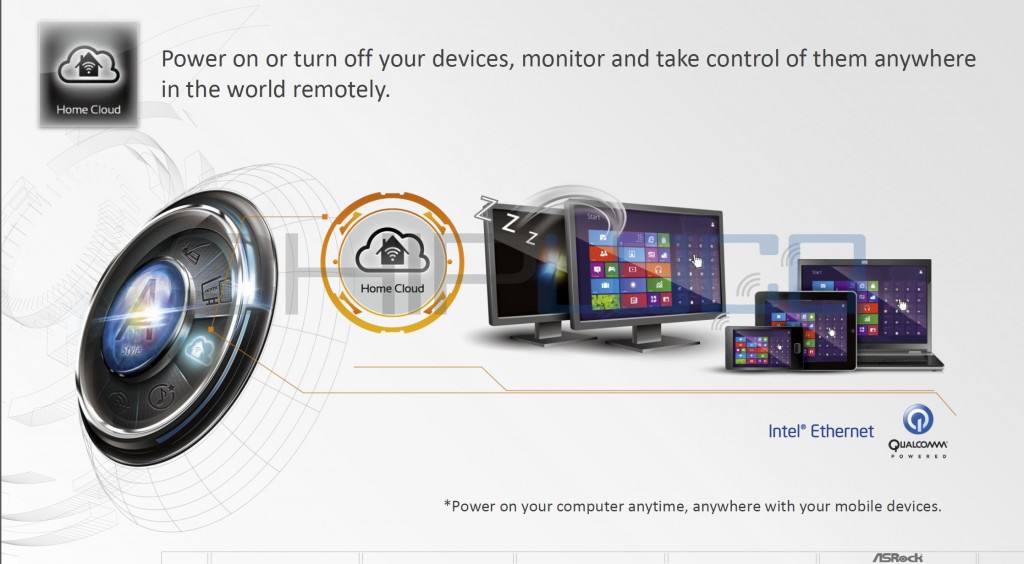 ASRock Easy Driver Installer : No optical drive to install drivers? No worry. UEFI automatically installs LAN drive to the OS via an USB storage device and proceeds to download and install the rest of other drivers.  (I wonder why not just download everything onto an USB device in the first place. Oh well. ) 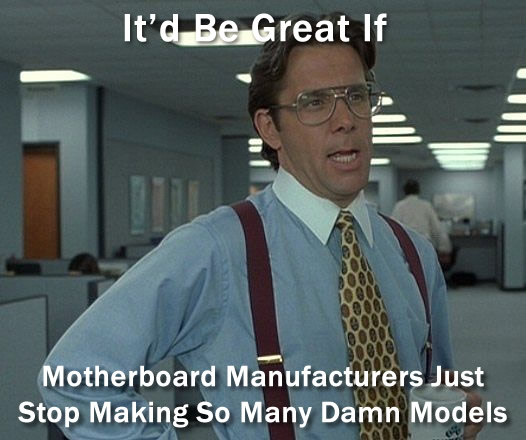