This is an old post hence the information it provides may no longer be accurate. If you have any new and better tips please share in the comment section! Thanks. 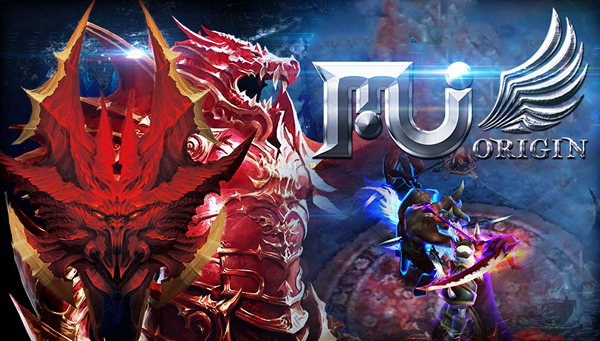 MUonline was one of the biggest MMORPGs circa 2004. The game made by Webzen and has the same hack-n-slash style as the famous Diablo. It quickly rise to popularity among the gaming community, especially in the Asia region. The game features 3 main classes, many dungeons and an unique item enhance system –that more often than not leaves players in tear after a fail upgrade.

Fast forward a few years later, MUonline lost its ranking fairly fast due to newer and more stunning 3D MMORPGs came out; such as WoW, Perfect World, etc… Another significant reason MUonline also lost its players was because of the crazy long ass EXP grinding process that became boring very quickly to even the most hard core gamers. People were switching to private servers for a more feasible playing style.

Fortunately the 2016 version of MUonline, known as MU Origin has many of its weaknesses fixed and is growing larger everyday. This game is available on both Android and iPhone. The content of the game is for you to discover and get familiar with, but here we have a few tips along with q&a to help you train your character better, faster and stronger while minimize the expenses around $20 or none.

Many people argue that MU Origin gives paid players too many advantages and I do not disagree on that opinion. However, to actually get to the top you will have to spend a lot of money. Look at this chart below :

If someone is willing to spend more than a thousand dollars in the game, I think that person deserves to get ahead of everybody else for awhile. Just like a drag race in real life, guy with the best modded probably dumped a ton of money to build his ride and deserves to win.

But soon or later, other players eventually catch up. In MU Origin, paying gives you the advantage to be on the faster track to high CP. But there aren’t many things you can’t get in the game as a free player. It just takes time and patience, yet it’s still more fun than today many spoonfed video games that is too easy to beat.

On other hand you’re feeling generous, you could donate $2.99 or $10 to help on the cost of running the server and get a few goodies in return (VIP 1-2). That’s a fair trade, considered many PC games these days are $60 or more at the register and it’s shitty *looking at you, Division*.

3. In-game Currencies: What are Zen, Bound Zen and Gem?

If you are completely new to MU Origin, you probably get quite confused with all the gold, gems and other resources that you have acquired from quests. The key to get stronger is to save up and spend them wisely.

Tips : Use earned bound diamond to buy Condor’s Flame for wings upgrade, or Achievement Badge/Fame Badge to increase Title and Division stage. Do not spend on Epic Chest ticket or other random stuffs. 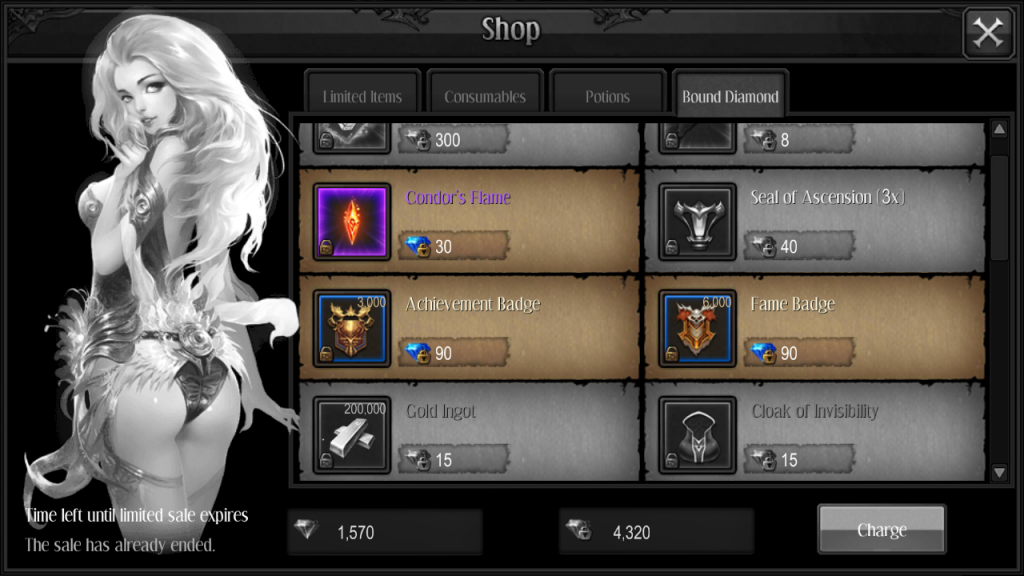 Tips : Use Gems to increase skill level, or Talisman. It’s not recommended to exchange for set items.

Those are the four main types of currencies to advance your character in the MU world. Now let’s take a look at 3 types of resources that’ll make your character more powerful besides leveling up.

4. In-game Resources: What are Star Essence? How to Upgrade Achivement Title and Arena Division? 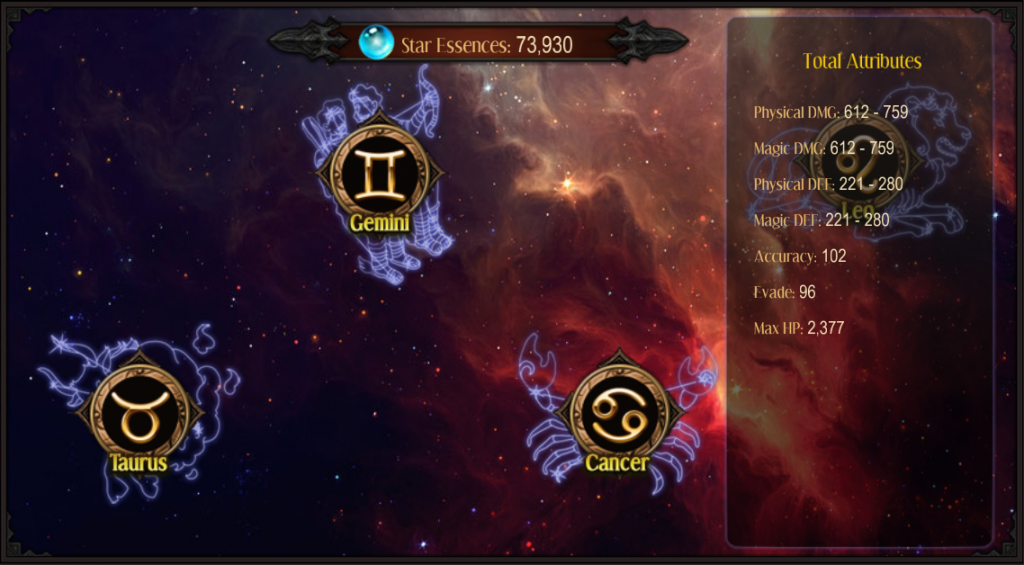 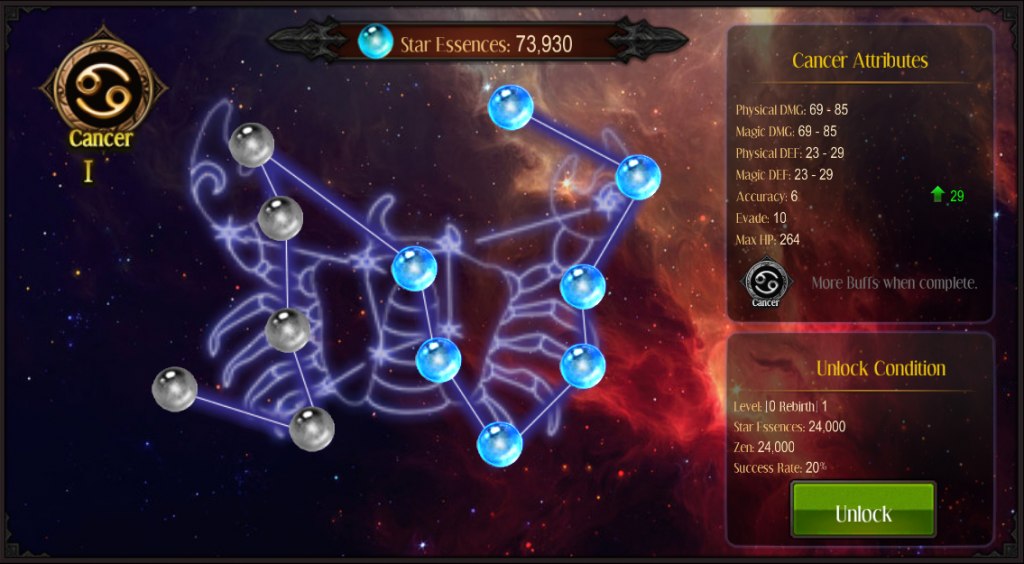 The goal of winning Blood Castle (BC) is to destroy the crystal statue. You could earn Zen, EXP, Jewel of Chaos and Jewels of Bless as rewards. Enter Blood Castle as late as possible, it increases chance that you either solo this event alone, or with very few people which gives you better opportunity to win all the rewards. 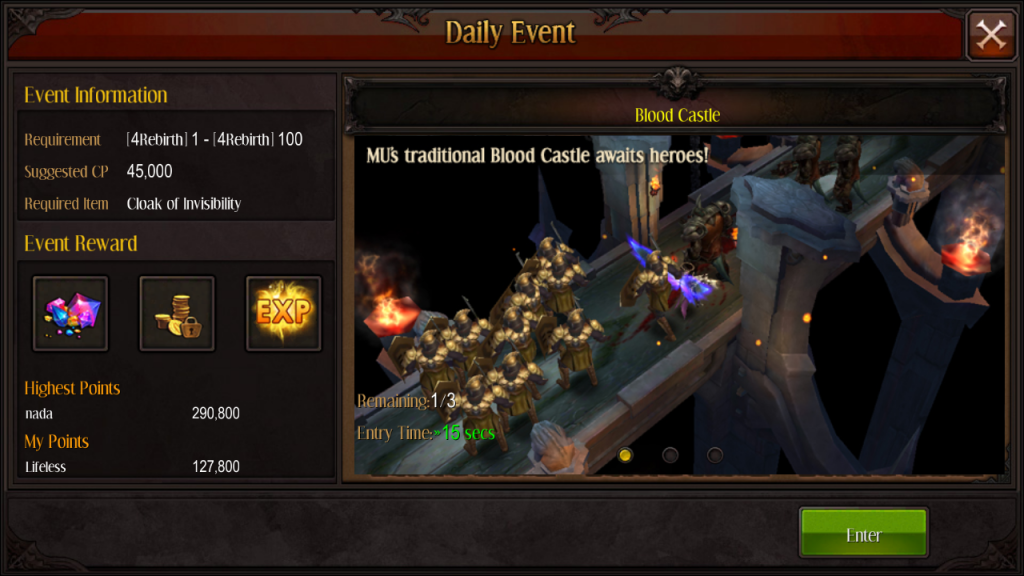 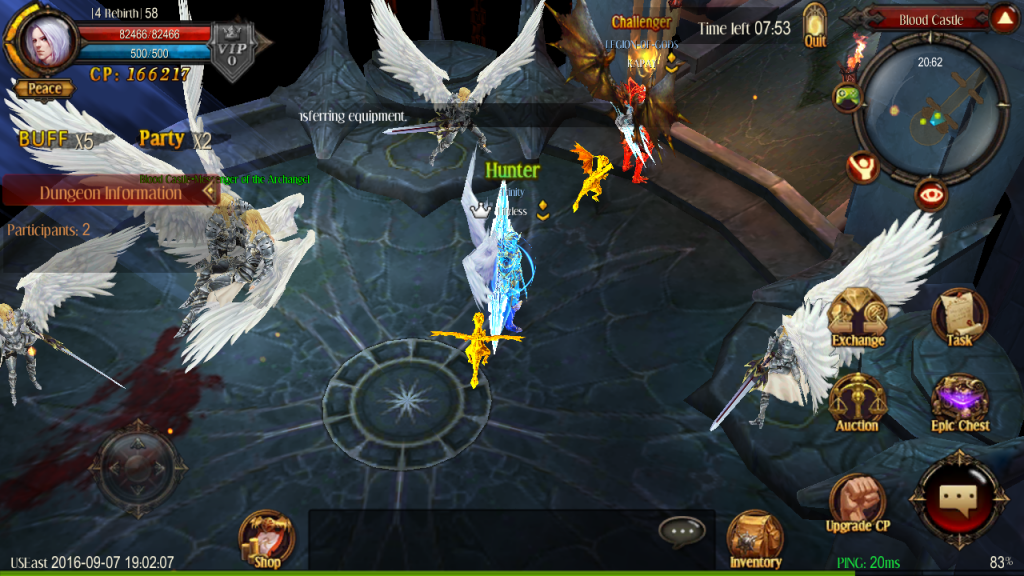 During the first part of event, you will have to kill 40 monsters to gain access to the Castle Gate. Even after 40 monsters have been killed, you do not need to rush your way to destroy the Castle Gate. Instead, let others do the dirty work and it will take them a while.

The monsters give you good exp hence you should stay on the bridge and grind for better total score. The higher the score, the more exp you’ll earn at the end of the event; plus if you manage to break over 200k in points you will earn one additional Jewel of Bless. See how far you could go. You could max out at 3 Jewels of Bless in this event. 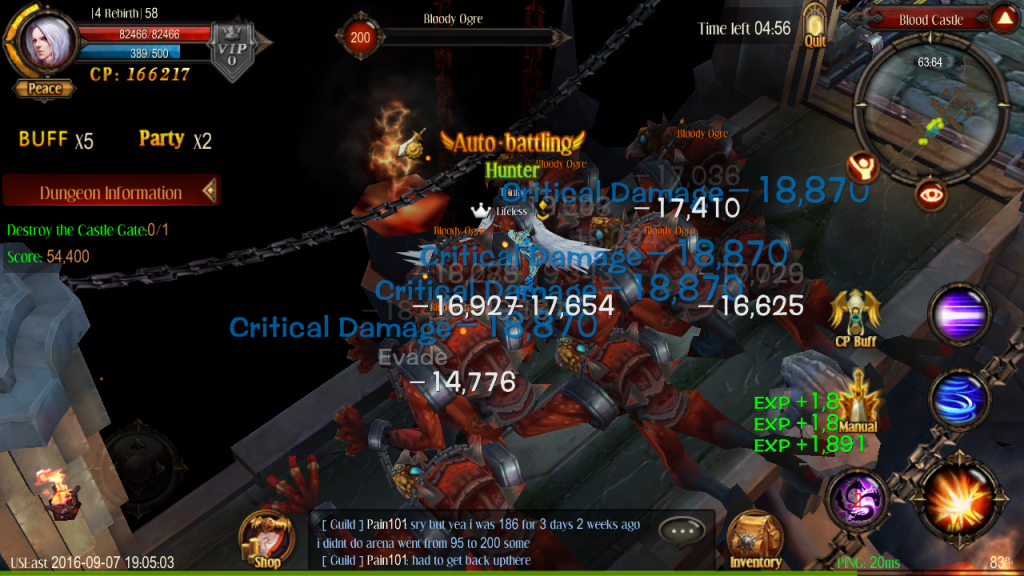 Once the gate is down, make your way to the Crystal Casket. Participants have to kill 8 more magic monsters for the casket to appear, which gives you plenty of time to arrive. Take it easy on the casket, save your 2 most powerful moves for later.

You could spend 200k bound zen for a CP buff which gives you more chance to win that additional Jewel of Bless.

Once the casket is broken, execute your two strongest moves the moment you see the HP bar of the casket appears, then quickly follow with any spell or skill available until it’s over. Note that if you are deemed as the one who destroyed the statue, you’ll earn extra points. Thus, most players try to rush Blood Castle to be the one who break the Crystal Statue. 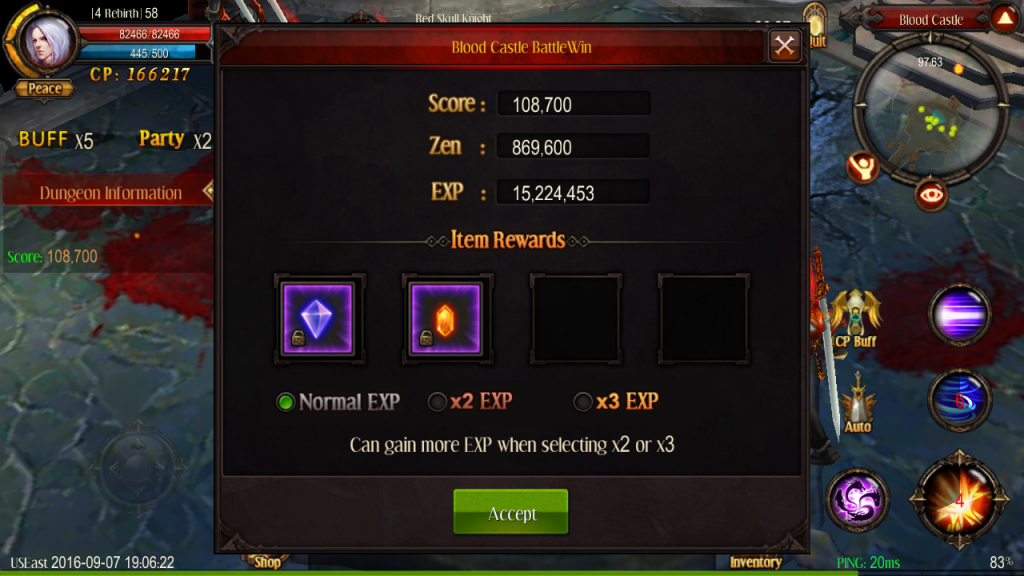 6. Tip to win Devil Square : Where is the Balrog?

The boss appears among the very last group of Hell Spiders of Wave 0, when the wave has been killed half way. 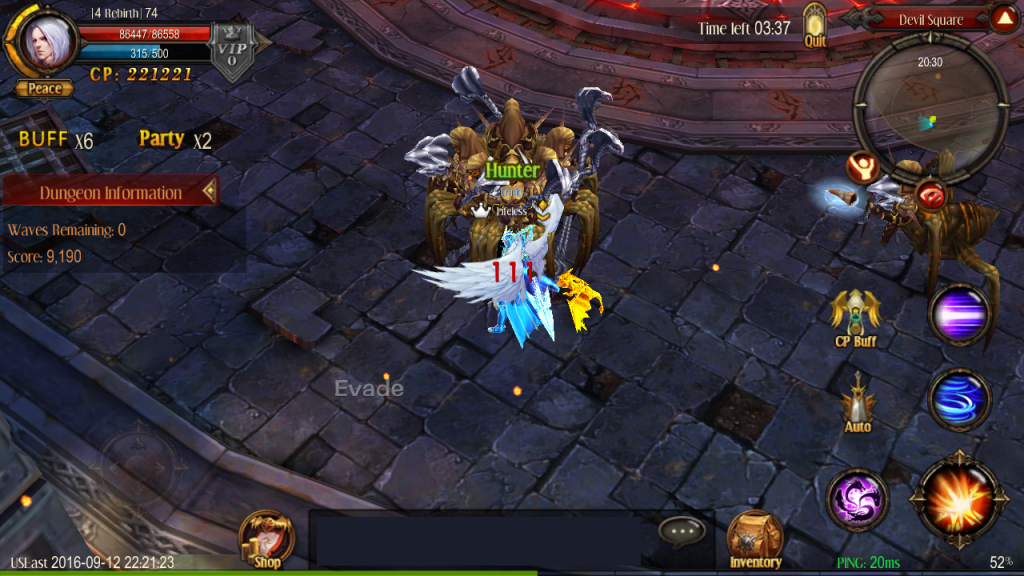 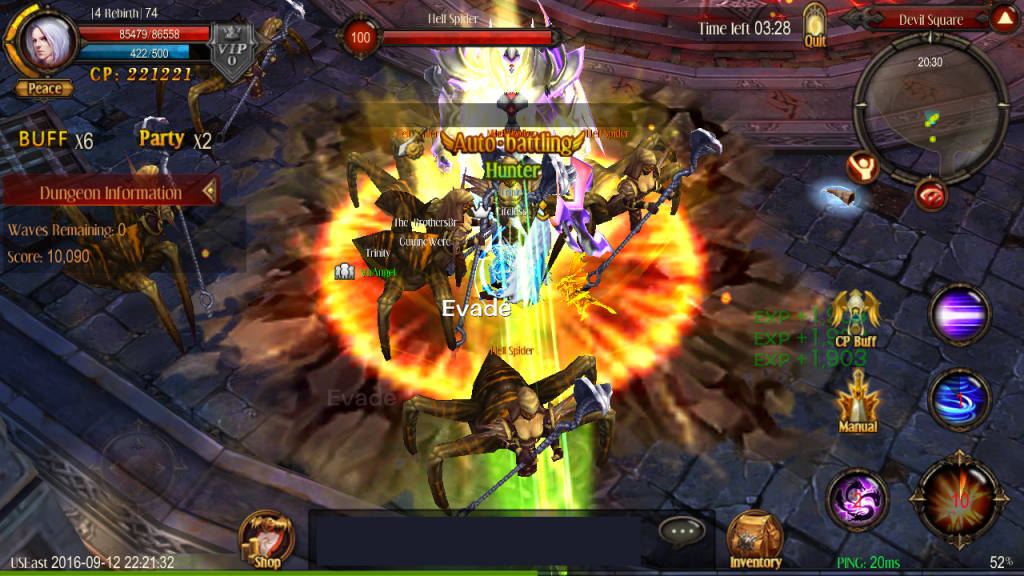 MU Origin is as power hungry as Pokemon Go, so if your phone keeps running out of juice you could try to get an additional power bank. Read our sweet article —5 Biggest, Most Affordable 26,800 mAh Power Banks for Pokemon Go that don’t explode, when you have a chance. TL;DR recommendations below. 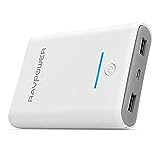 View more footage at A sneak peek of the future MU Origin.